Camper vans don’t come better than the California 6.1. It sleeps up to four people, with a pop-up roof with canvas windows unlocking extra space. A built-in mini kitchen comes as standard with a gas hob, and you can add an outside shower connection. Camper models have four seats while Tour models have five seats with a fold-down seat bench. You also have the option of six of seven seats for bigger adventures. The loft bed has a sprung base and a child safety net, and all versions have a touchscreen Camper control unit. Power comes from a 2.0 TDI 150PS or 2.0 BiTDi 204PS engine with a 70L fuel tank. The 204PS model is offered with 4MOTION and all versions have a 7-speed DSG gearbox. Even the least efficient model (204PS 4MOTION) returns up to 32.8mpg combined, so all versions are affordable to run. All versions have Adaptive Cruise Control with speed limiter including Front Assist with City Emergency Braking System and Crosswind Assist.

A timeless camper packed with quality, the California 6.1 impresses with a dual-tone colour scheme, rear double glazing and LED headlights in Ocean models. Inside, the kitchen, bed and seats are perfectly sized for roomy adventures.

The California 6.1 is a refined cruiser with a short turning circle and punchy diesel engine. The 204PS 2.0 bi-turbo engine is out pick of the range, with an impressive 450Nm of torque and the option of 4MOTION all-wheel drive for grip.

With four or five seats and the option of six or seven seats in selected models, the California 6.1 is built for all your adventures. The boot is split into two sections for modularity, and the mattress is conveniently stored out of the way.

Little features like the ability to raise the bed head on a ratchet system and a mini-hinged kitchen table make the California 6.1 a dream to own. Ocean models get the Digital Cockpit and the 8” Discover Media Navigation system. 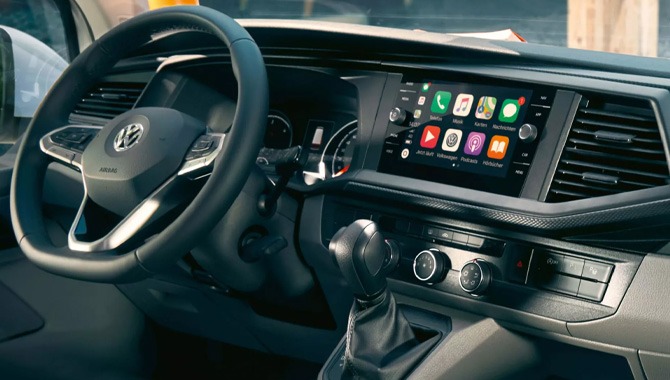 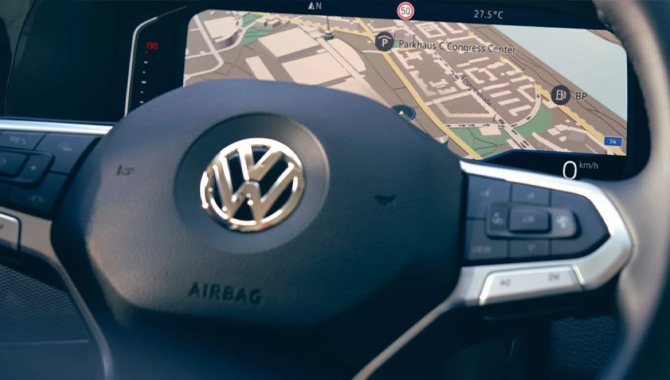 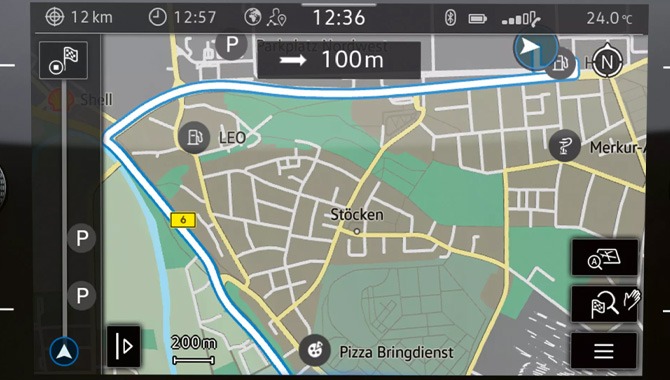