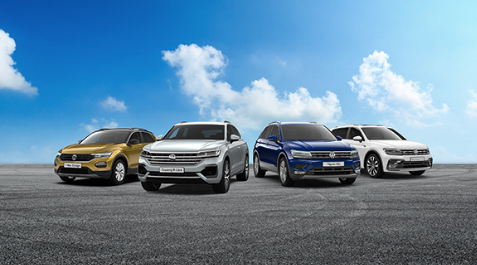 The new E10 petrol is replacing the standard E5 petrol from the 1st of September 2021!

In a bid to cut transport related CO2 emissions and tackle climate change, the standard petrol grade in the UK is changing to E10, which contains 10% bio-ethanol and is taken from renewable sources vs E5 which only contains 5% ethanol.
It is estimated that the change to E10 will cut the UK’s CO2 emissions by 750,000 tonnes a year – equivalent to removing 350,000 cars from the road.

All Volkswagens manufactured in 2011 onwards are compatible with the new E10 petrol. However, some older Volkswagen vehicles are not compatible and are listed below:

If you are unsure if your Volkswagen is compatible with E10, click here for further information.